October’s Battle of the Bands 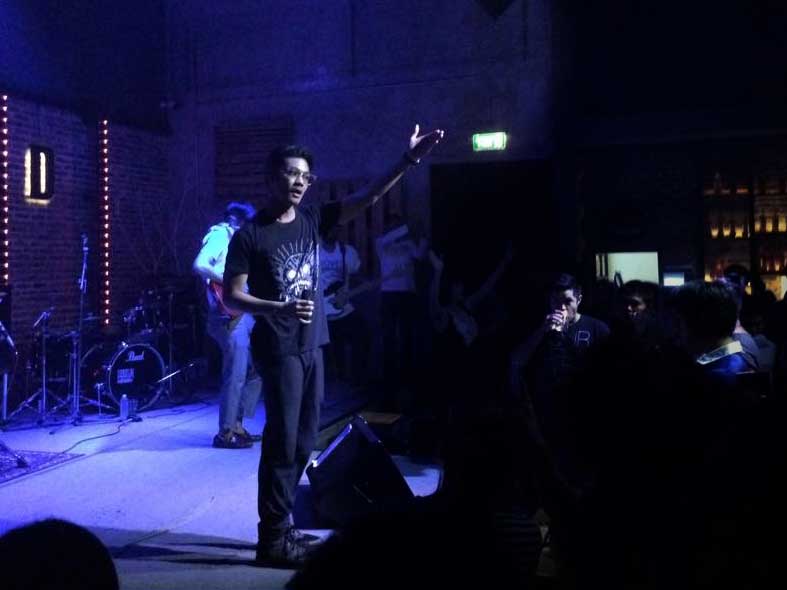 21 Oct October’s Battle of the Bands

Posted at 17:10h in Monthly Review and Preview by Auric 0 Comments
0 Likes
Share

October 2015 got off to a rocking start in Khao Lak. After the lazy, wet low season months all of a sudden Khao Lak burst into life.

First off, we launched our website. The aim of which is to promote and support events happening in our great little town as well as being a decent information resource for visitors and tourists. As well as what’s on in Khao Lak there’s also important Thai holidays, festivals and other interesting happenings. Our work in October was made easy with big name bands playing, one of Thailand’s biggest and most bizarre festivals taking place and the reopening of our favourite national park.

It all started with Getsunova 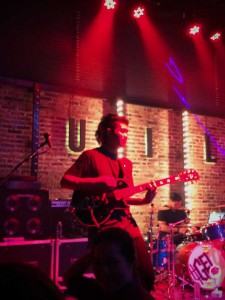 And what a perfect start to October in Khao Lak. The (extremely) popular Thai band Getsunova took an almost sold old Build Factory by storm. Since its opening, Khao Lak’s more up-scale nightclub, Build Factory has been impressive at bringing big name Thai musical acts to the town. On this occasion Build certainly didn’t disappoint. The atmosphere was intimate yet electric at the same time. With little regard for healthy sound limits Getsunova blasted out their hits for a lively audience, leaving a lot of star struck people in their wake.

Get ready for more from Build Factory who hope to bring a big name act to Khao Lak at least once a month during the high season. If Getsunova are any indication of the calibre then we are very excited by this prospect.

Next up was the turn of Khao Lak’s powerhouse nightclub Zantika, who hosted Labanoon only four days later. Labanoon are a big name in the Thailand music scene and a great booking for Zantika. Most of the tables at Zantika were booked up well in advance and the band played to a packed crowd.

Before the dust could settle from these two big bands there was yet more live music on Khao Lak’s schedule.  On 9th October 2015 Khao Lak’s most popular live music venue, the Happy Snapper reopened for the upcoming high season. Needless to say the Snapper was packed. 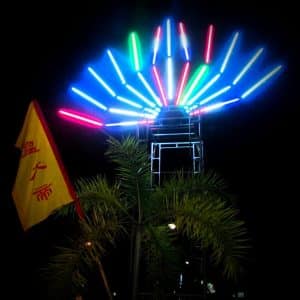 The start of October signified the start of the Sart Thai Festival, the translated meaning is the Autumn Festival. The ‘Sart Thai’ Festival is originally an Animistic festival, now adopted by Thai Buddhists. The animism aspect refers to the general attribution of a soul to animals and plants. ‘Sart’ derives from a Pali word for season, more specifically autumn. It refers to the days before harvest when the rice grains begin to droop and bloom before they reach full size. The actual harvest is celebrated in November with Loy Krathong Festival.

The festival celebrations took place at Bang Niang Temple mainly in the evenings. Each night there was a live show for Sart Thai as well as lots of market stalls to browse though and new foods to try.

As the Autumn Festival wound down Khao Lak, well actually most of Thailand prepared for one the biggest Festivals on the Lunar Calendar, the Vegetarian Festival. If you think the words Vegetarian & Festival sound boring, you are in for a big surprise! This is not a Festival for the squeamish. If you don’t fancy seeing people impaling their cheeks, tongues and various other body parts with a variety of instruments then you might want to look away now. 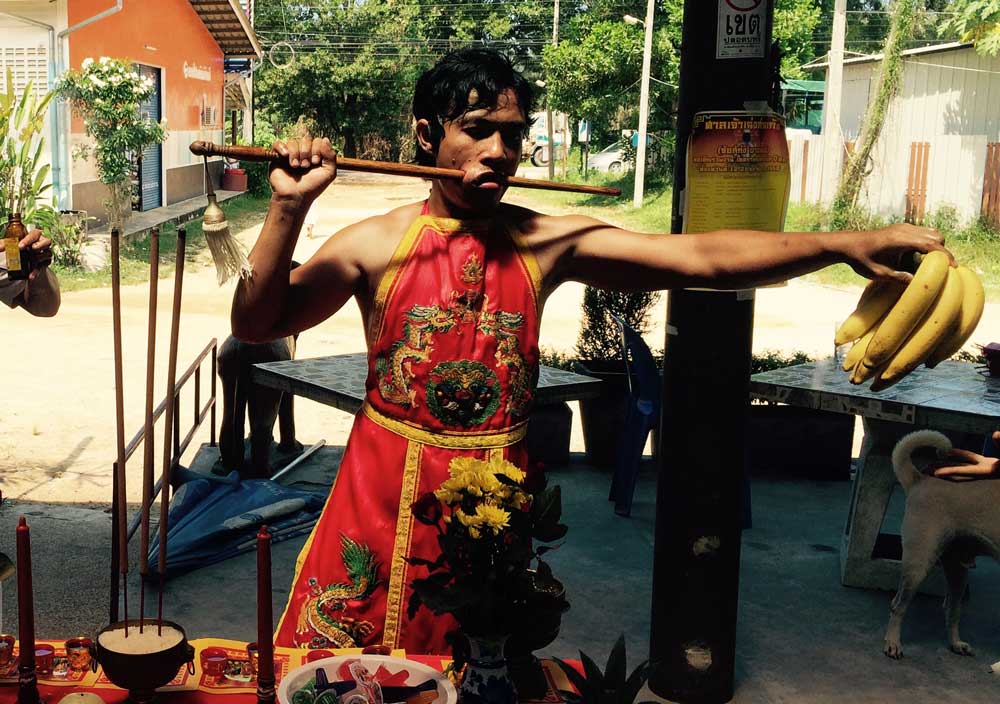 For participants in the vegetarian festival it is seen as a time of spiritual cleansing and merit making for the gods and ancestors. For nine days one is expected to dress in white and gin je, which literally means abstaining from meat, poultry, seafood and diary products. Participants are also expected to behave correctly, keep their bodies clean and avoid sex and alcohol.

The highlight of the Vegetarian festival (apart from free vegetarian food) are the Mah Song. ‘Mah’, meaning horse in Thai, refers to their bodies being used as a vessel for the Gods. They will go into an extreme trance state and locals believe that they then become completely unaware of their actions. They become possessed by a God and then that deity will take control of their body. Through power given by the Gods, their bodies are then supposedly able to perform incredible (sometimes grotesque) feats.

The Similan Islands re-opened on 15th October 2015 and will remain open until the middle of May 2016. The famous nine islands are closed for five months coinciding with the south-west monsoon when weather and sea conditions make for unsafe conditions at sea. The annual closing of the marine national park also give the natural resources a chance to recover.

The Similan Islands are extremely important to Khao Lak which is considered the gateway to the islands.

Khao Lak’s ideal location make the town the ideal starting point for both day trips and longer multi-night trips to the Similans for snorkellers, scuba divers and nature lovers.

Early reports from scuba divers already at the Similan Islands state that although the visibility underwater is somewhat reduced from the normal clear conditions there has already been sightings of a giant manta ray and several species of sharks. Let’s hope there is more of this to come over the next six months.

14th October saw the grand opening of Qcumber, a new restaurant offering a more healthy approach to their menu.

The concept of Qcumber is to create your own salad in steps from a vast array of fresh ingredients and a decent choice of dressings, including one with home made yoghurt. There are some signature salads also on the menu as well as popular spicy Thai salads such as Som Tam and glass noodle salad. 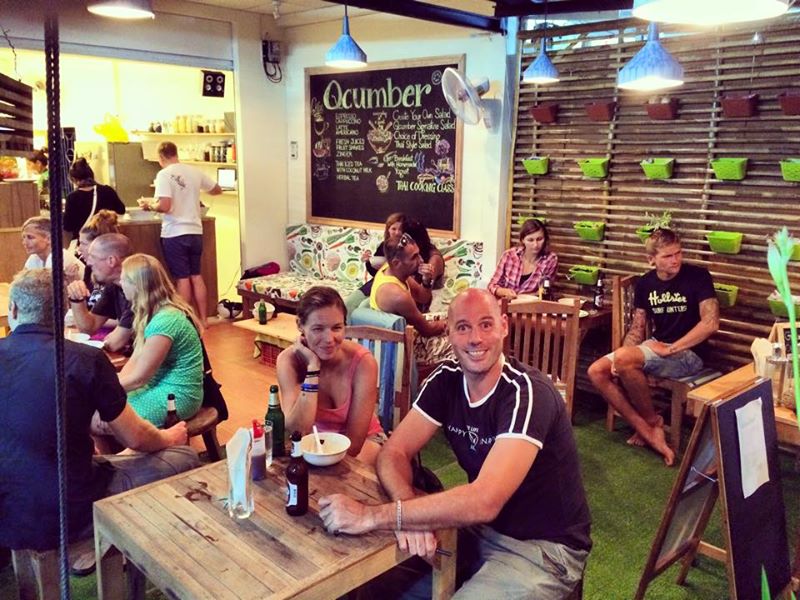 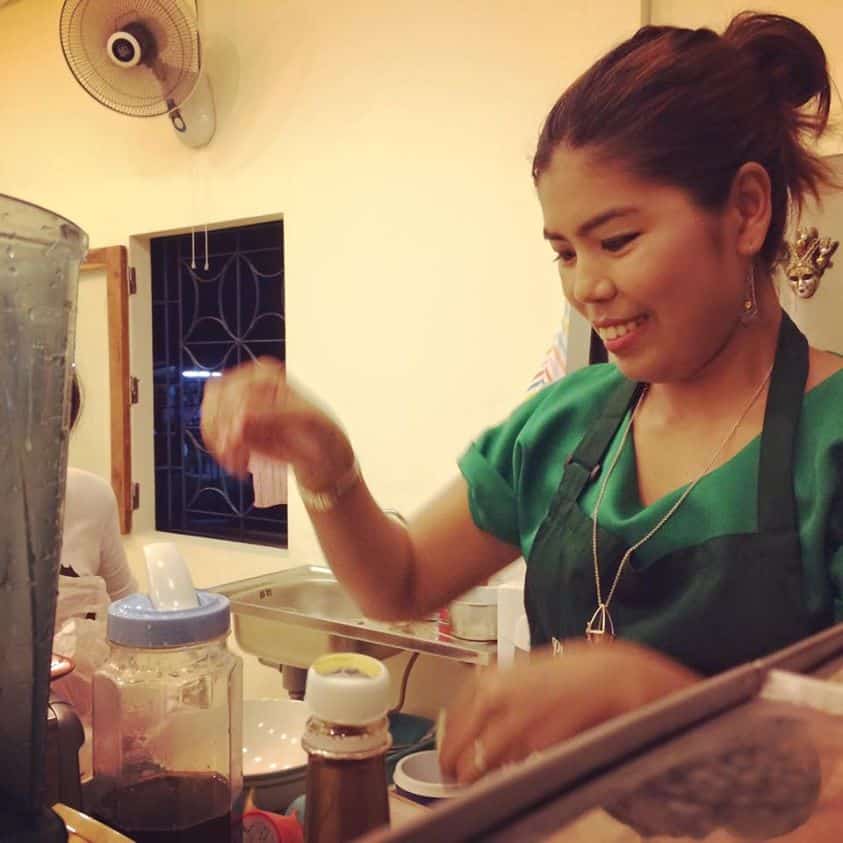 Qcumber owner, the charming Khun Ploy will also hold Thai cooking classes every morning. Expect to here a lot of good things about Qcumber in the future.

Still to come in October 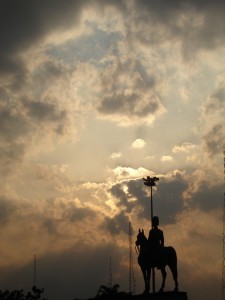 A hugely important day on the Thai calendar is Chulalongkorn Day. October 23rd is a National holiday commemorating the death of King Chulalongkorn (Rama V). He was one of the greatest and most revered Kings the country has ever had. His largest achievements being the abolishment of slavery and saving Siam from Western colonisation.

His lasting impact is easily visible on the reverse of 100 Baht note. On the right you can see him fully dressed in his Navy Uniform. On the left, a depiction of him abolishing slavery in all forms. Known as the Royal Buddha, King Chulalongkorn was truly a King of the people. Read more about Chulalongkorn Day here.

Promote Your Events on 813

If you have an event upcoming in October or any time of the year do not forget you can promote it for free on khaolak813.com just get in touch and tell us the details and we will add it to our calendar.

Whatever you're into there's plenty of events happening week in, week out in Khao Lak. Fitness, scuba diving, parties and food, plenty of food.

Please take a peek at our sponsor's promotions. Our sponsored events help keep 813 going and help us promote Khao Lak to the world. 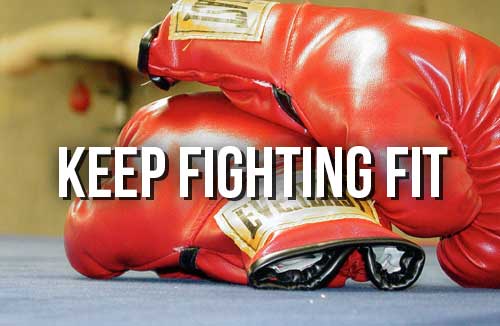 Combat 360 is the coolest place in Khao Lak to learn Muay Thai and other martial arts. Full schedule and price list is available at www.combat360x.com. Special offers on cardio kickboxing and yoga classes are listed below.

CLOSED
Everyone needs a day off :-) 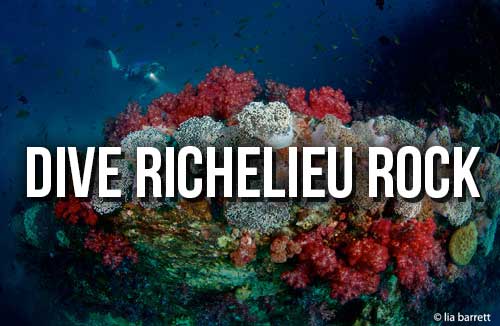 If you are visiting Khao Lak and scuba dive then do not miss a day's diving at Richelieu Rock. This world class dive site offers something for all types of experienced diver. Day trips run to Richelieu Rock everyday. 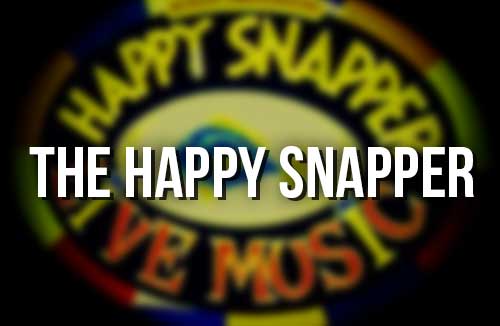 Do not miss these fantastic weekly events and promotions at the Happy Snapper. Open since 2002, the Snapper has always maintained a fun atmosphere and great live music. One of Khao Lak's original night life venues.

LADIES NIGHT
50% off drinks for ladies

JAM NIGHT
A free drink to all performers