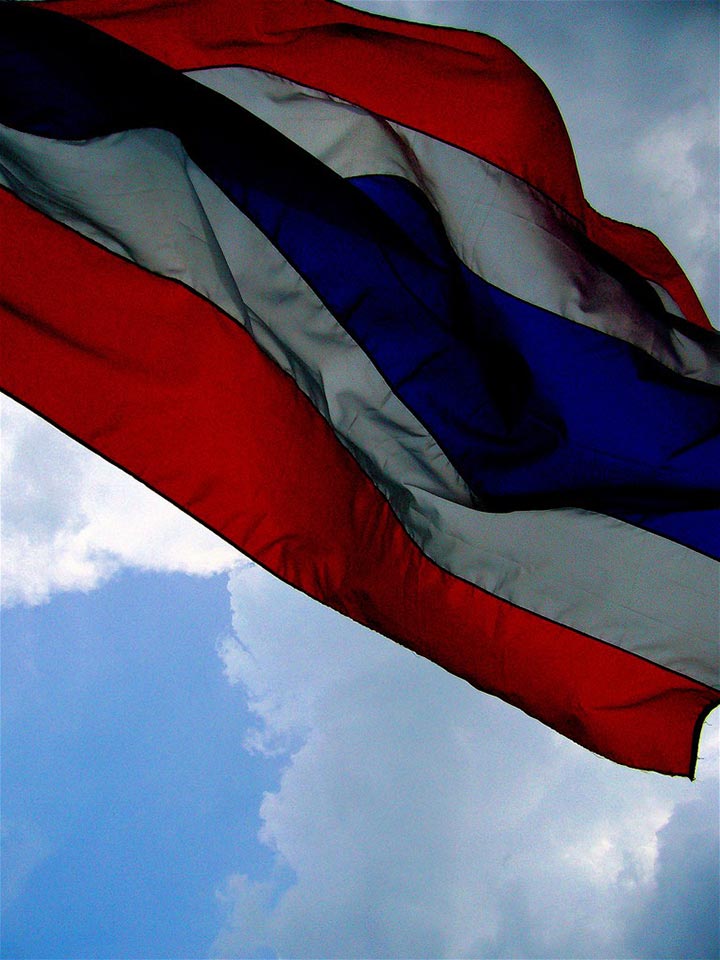 A National Holiday marking the end of absolute monarchy and start of constitutional democracy.

Constitution Day is a National holiday in Thailand. 10th December 1932 marks the end of an absolute monarchy and the start of a constitutional democracy. This essentially means the power belongs to the people of Thailand. However, this still seems to be a work in progress. Since 1932 there have been twenty newly written constitutions or charters. Thats approximately one every 4 years. Below you can see King Prajadhipok (Rama IV) signing the first constitution on 10th December 1932. 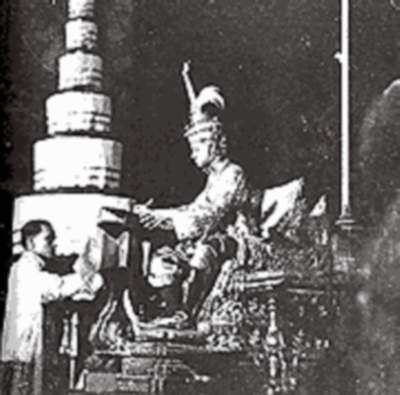 Constitution Day in 2015 is quite a strange event as Thailand doesn’t really have a constitution that they like at the moment. In September 2015 a new charter was rejected. Now it is not expected for there to be democratic elections until some time in 2017. So what does this means for Constitution day? I’m not sure. If you would like to know about Thailand’s current constitution, then for the next few years you need to be looking at the News rather than the History books. 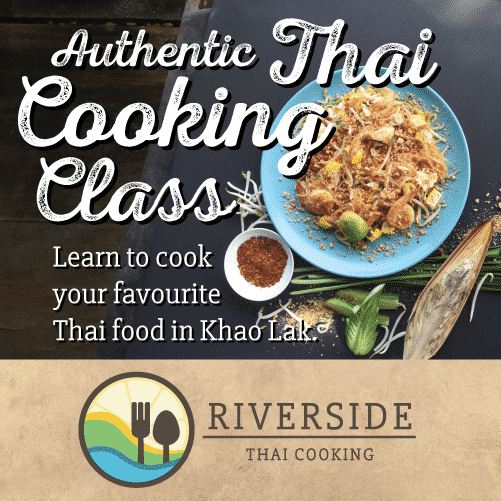 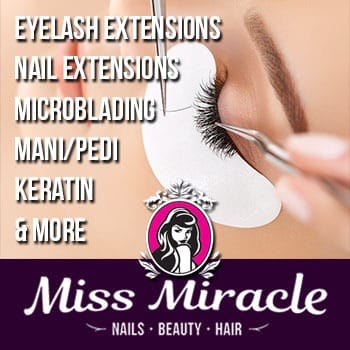 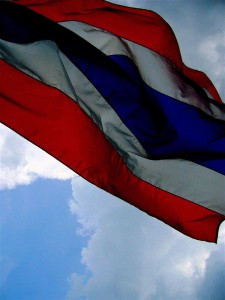 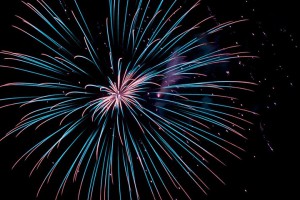 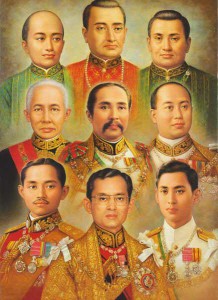